The Delta participates in one of the largest seed investments in European history: ﻿€30 million in Luca 🚀

Figma: The startup that’s taking over the design world

We can no longer talk about innovation without talking about design. Good UI design can raise website conversion rates by up to 200%.

The late, great Steve Jobs himself even said: ‘Design is the fundamental soul of a human-made creation that ends up expressing itself in successive outer layers of the product or service.’

Adobe has dominated the design software market for many years, but it was built for desktop use by individuals. This means that files have to be uploaded, emailed, sent and downloaded, with limited options for collaborative input.

Enter Figma — one of the most popular and fastest-growing cloud-based design platforms in the world. 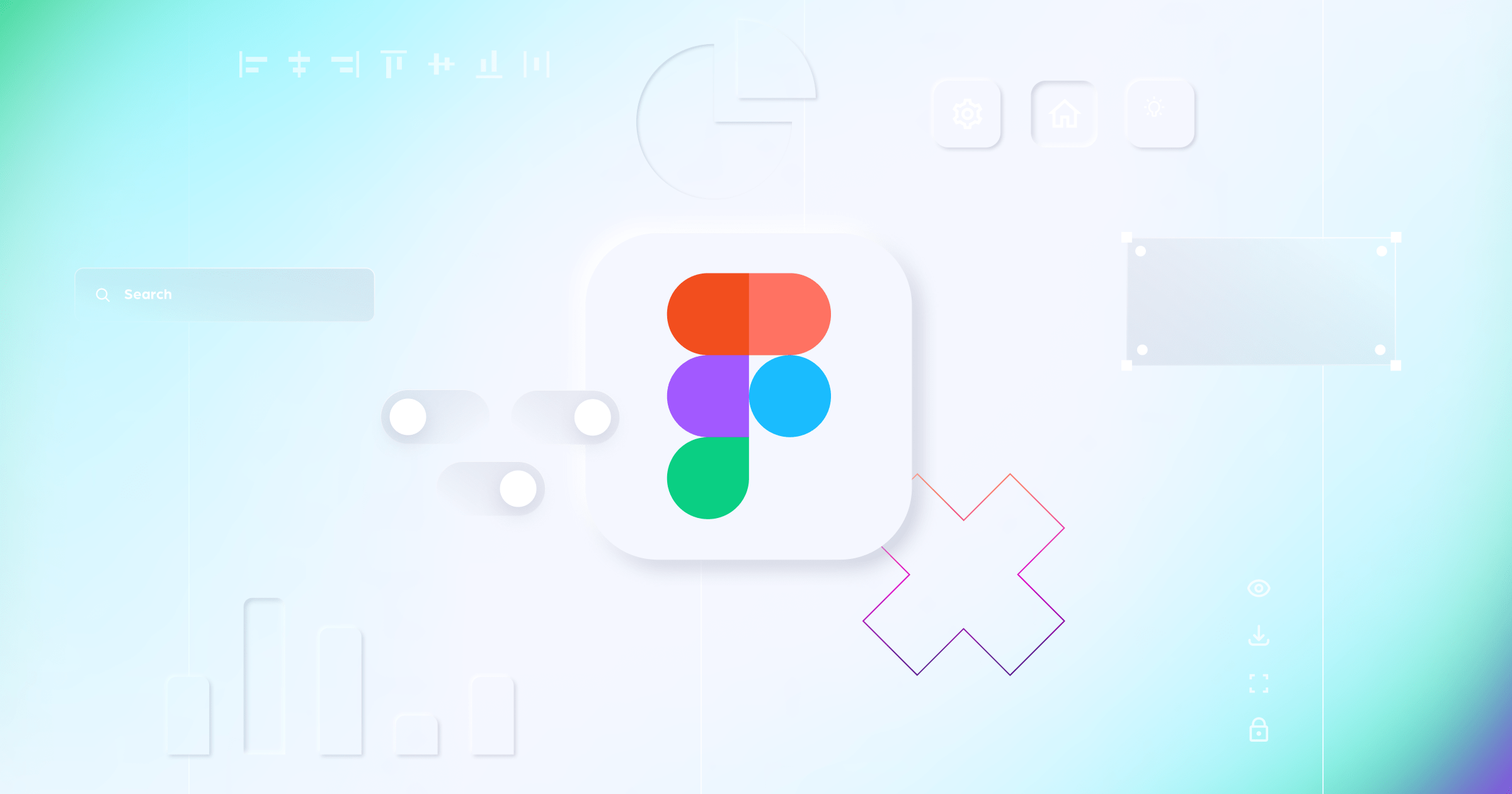 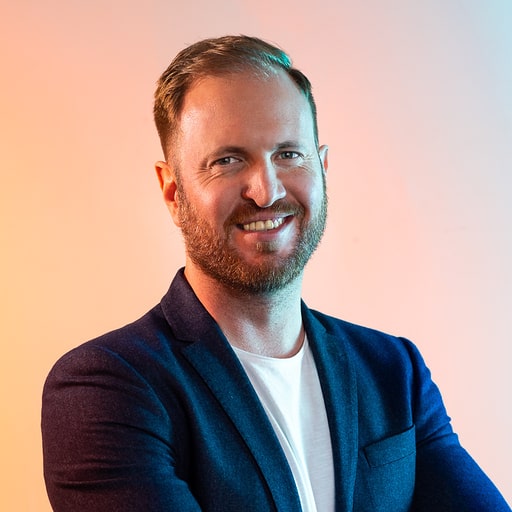 Head of UI Design, The Delta

CEO of Figma, Dyan Field, is experienced in computer science, product design and software engineering. He knows how important cloud computing is when it comes to how we do business, both now and in the future.

‘Design is undergoing a monumental shift — going from when design was at the very end of the product cycle where people would just make things prettier, to now where it runs through the entire process,’ he told Tech Crunch.

Growing up using cloud-based productivity tools such as Google Docs is what inspired him to create a similar tool that focuses on interface design. When he was at Brown University he met software engineer Evan Wallace and together they founded Figma in 2012.

It took four years to launch Figma. They knew that developing and building an application to rival Adobe would be no easy feat. Another major focus was creating something that allowed for more effective collaboration which enhanced not just a designer's productivity, but an entire team’s.

Its cloud-based nature eliminates the need for sending large files via email or internal messaging systems, and the inclusion of a comments tab makes it easy for co-workers to be involved and provide feedback throughout the design process.

After two more successful rounds of funding, they received their biggest number yet – a staggering $50 million. After this, Figma was valued at an impressive $2 billion.

What are they planning to do with this capital? They claim to be considering acquisitions as their next phase of expansion but want to purchase startups based on talent rather than intellectual property. In terms of the application’s functionality, they want to expand its suite of tools for designers with a special focus on design systems.

The future of Figma

Not only do we, at The Delta, use Figma for our collaborative design efforts, but it is also a popular choice with interface designer teams at corporations such as Airbnb, Slack and Twitter, and is also utilised by media companies and financial institutions.

Figma’s next step will be to tap into the visual communication aspect of the application so that Figma becomes ‘a collaborative meeting space for visual projects, not just the place where the visuals get made.’

The once-small startup, which is based in San Francisco, now employs over 300 people and Figma has over one million users worldwide, with numbers growing at a rapid speed. Principal Analyst at American market research company, Forrester, Andrew Hogan, has noticed more and more people moving away from other design programs and towards Figma.

‘There's a certain kind of designer that has a real love for Figma that they don't have for Adobe,’ he told Business Insider. ‘Those folks are saying, maybe Adobe isn't the right fit for what I'm trying to do, but maybe Figma feels like the correct fit. Figma has a love for interaction product design folks.’

Who knows? Market domination for this successful startup might be just a few upgrades away.

If you’d like to chat with our design team to get assistance or advice about your next big design project, get in touch here.

Get the best of our insights, and more.

Subscribe to our monthly newsletter. Opt out at anytime.
Thank you! Your submission has been received!
Oops! Something went wrong while submitting the form.

Why We Invested in DigsConnect 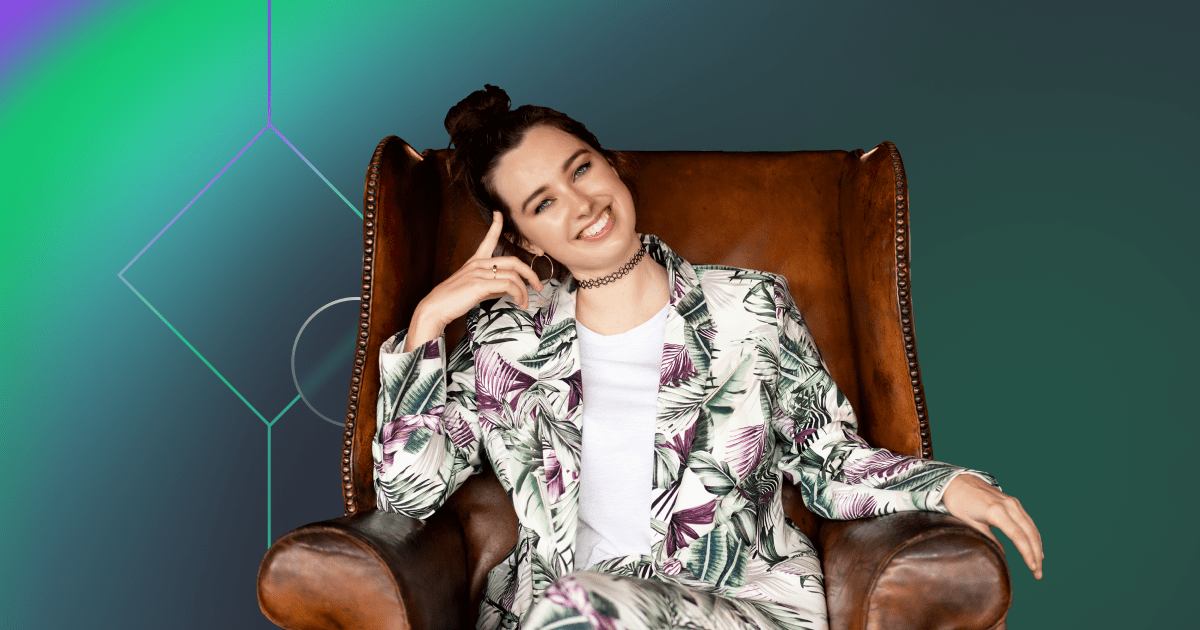 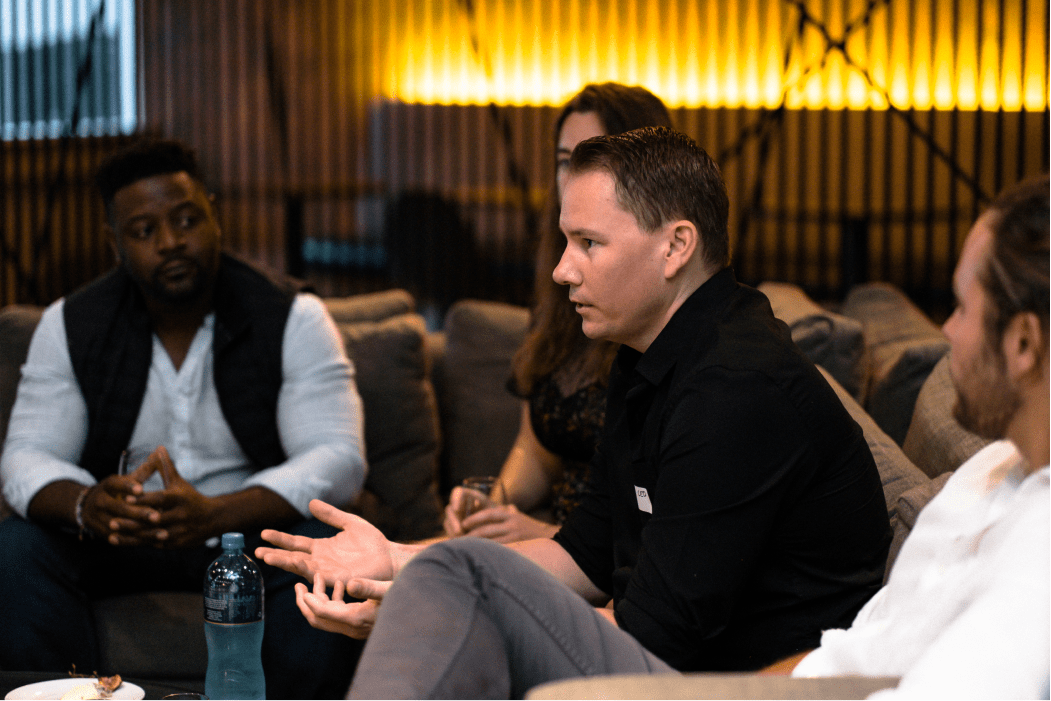 Investing in luca: €30 million raise for the payments app 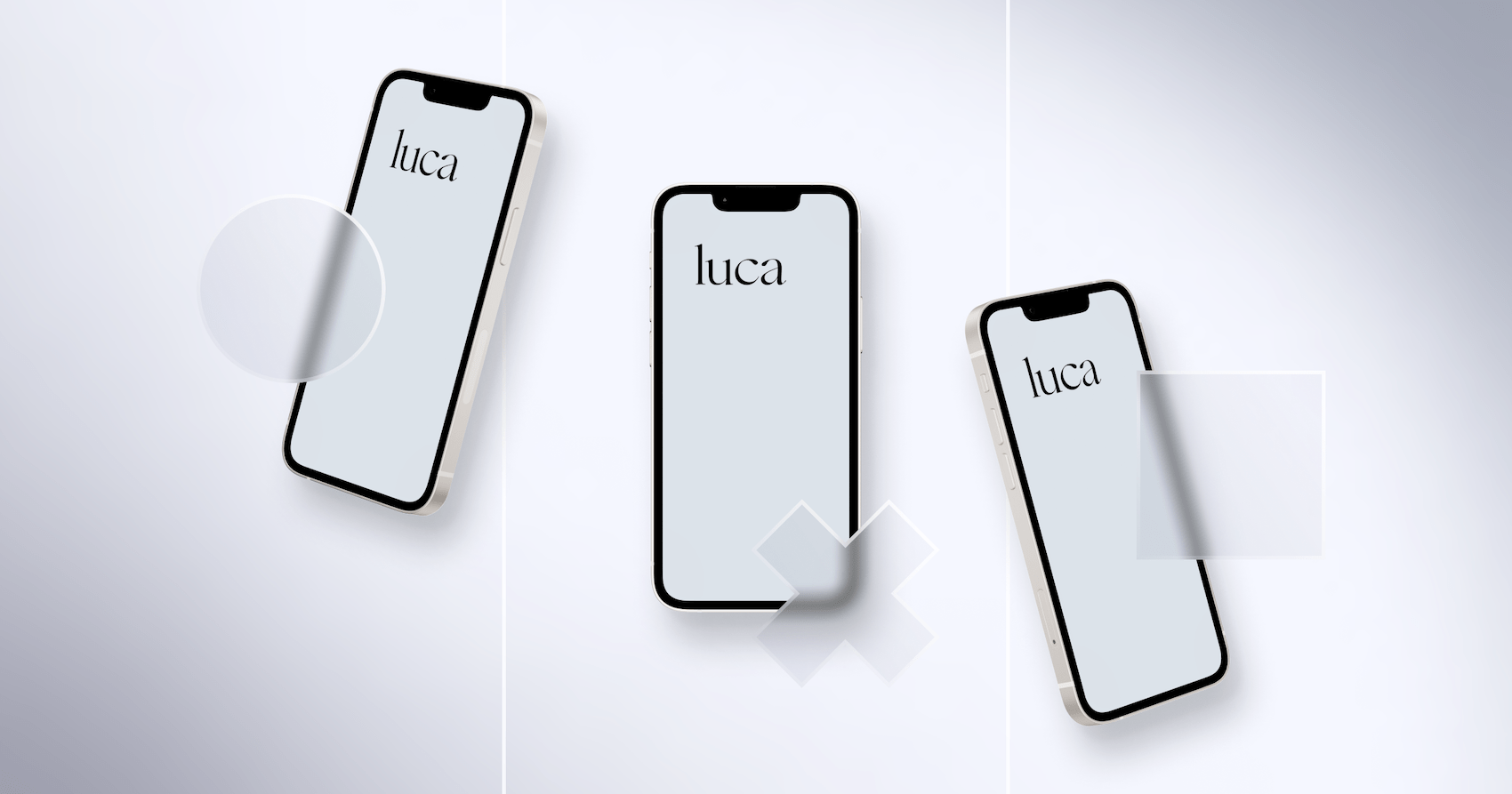 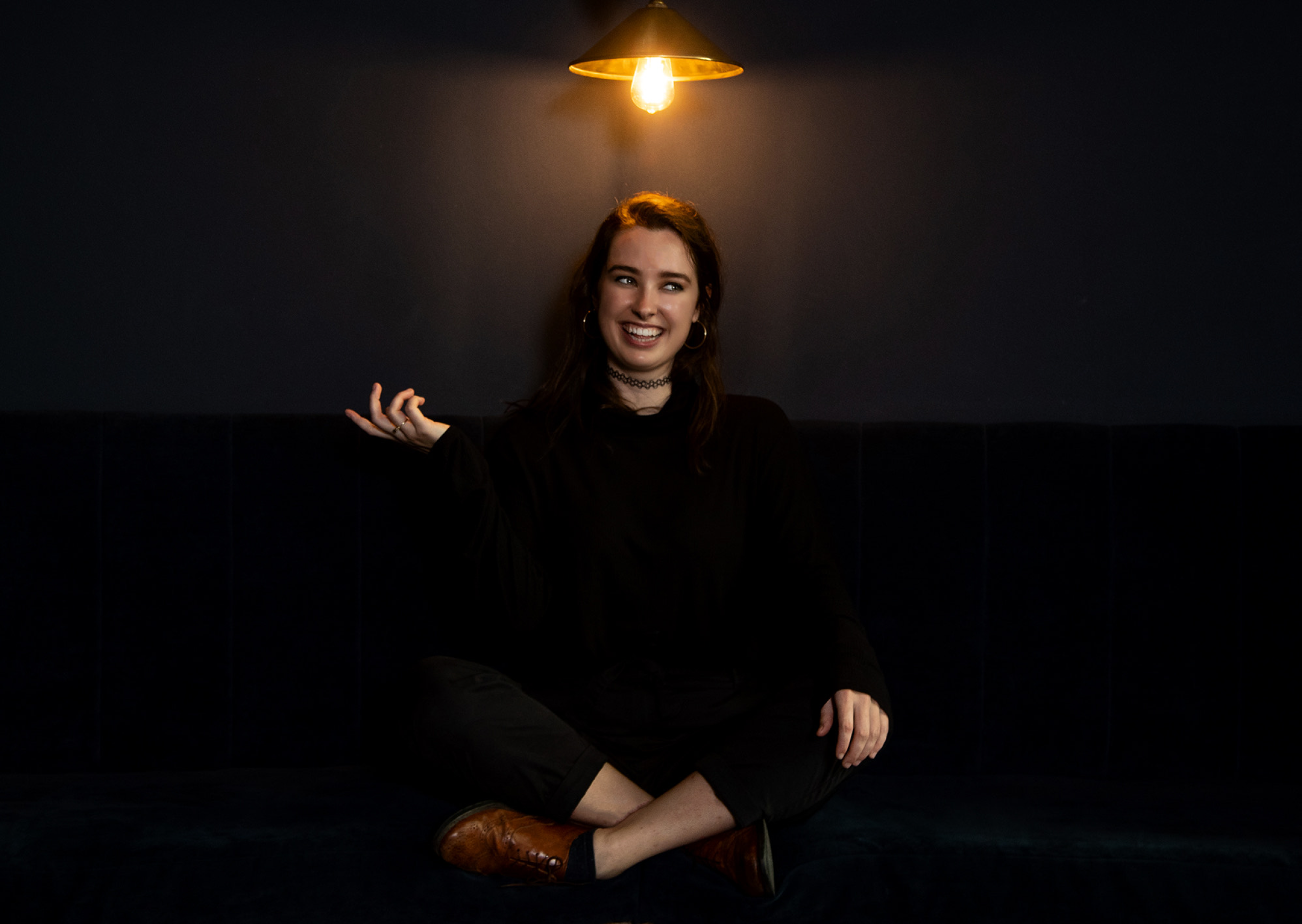